Intellicess’s core product, SentinelRT®, is a powerful and fully customizable backend engine, which can be tailored to the specific needs of your unique ecosystem and workflows. Our backend engine’s capabilities are exhaustive, enabling Intellicess to accommodate your most detailed and extensive requirements. Below we showcase how SentinelRT® has been used by our customers.

Invisible lost time (ILT) relates to inefficiencies in the drilling process, such as connection and trip times, which result in tremendous inefficiencies, wasted resources and budget overruns.  Today, these inefficiencies may account for more than 30% of total drilling time.  When identified, this waste can be corrected with relative ease. However,  the human involvement required to get the relevant drilling data into a format that is ready for analysis has made identification of ILT an extensive and an expensive process. Intellicess’s backend engine, SentinelRT®, solves this issue using its sophisticated data cleansing module to fully automate this complex analysis, allowing the user to generate a highly informative ILT report at any time during the drilling process with the click of a button. 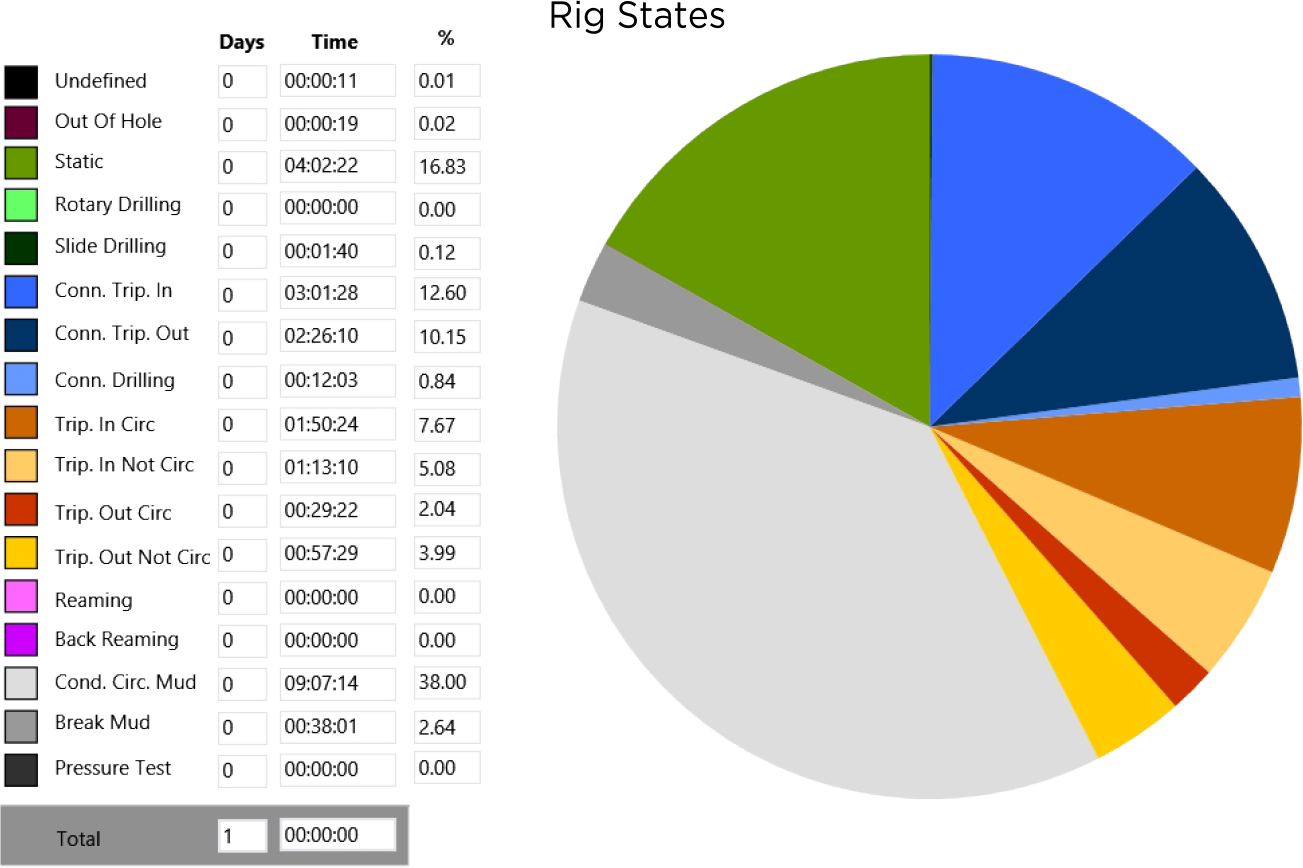 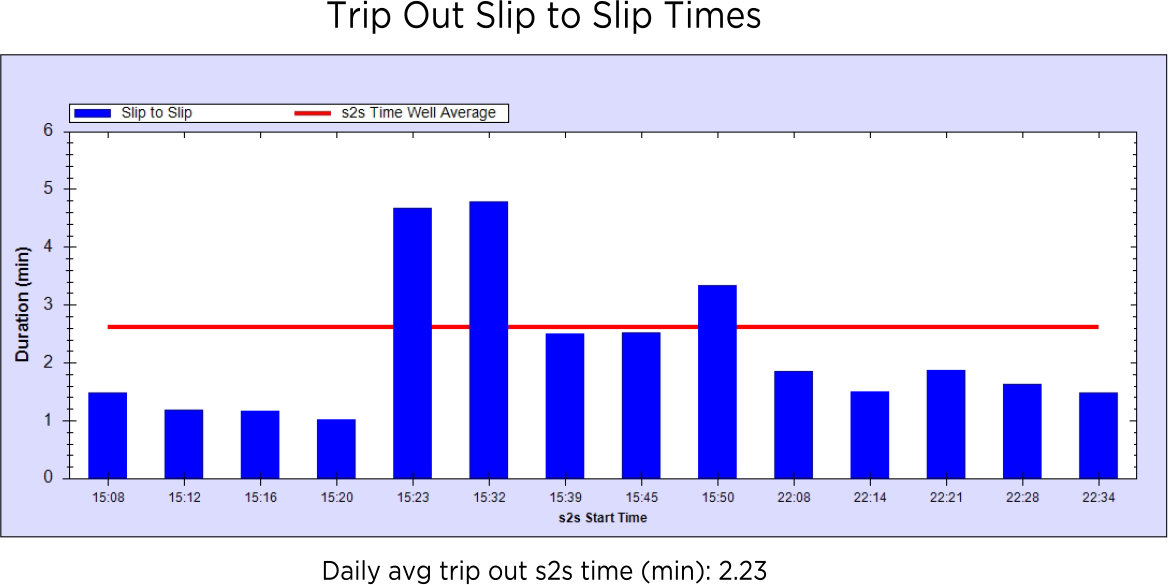 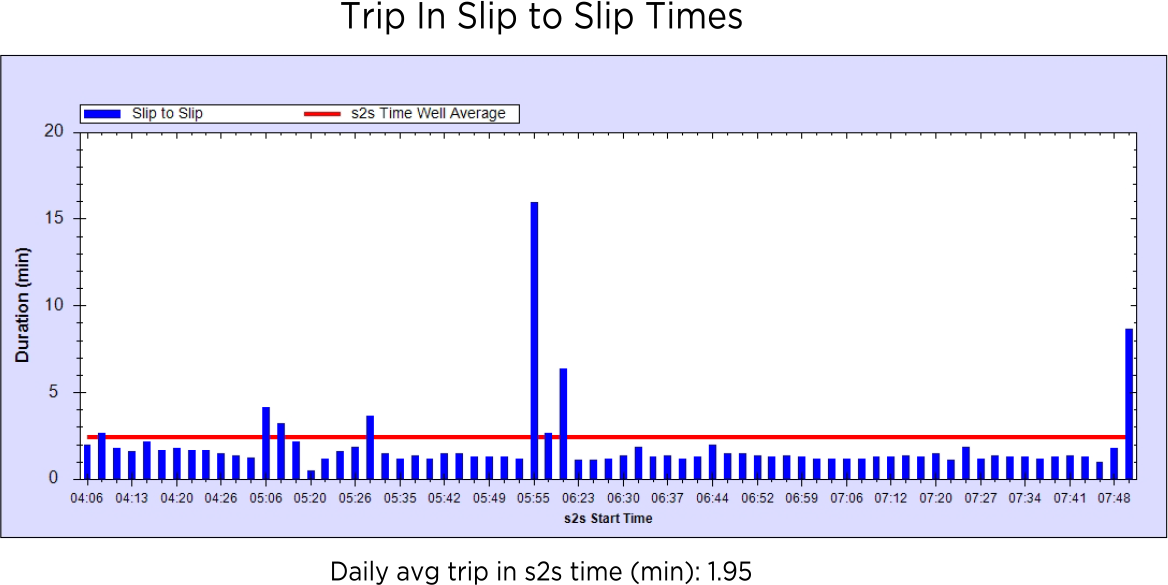 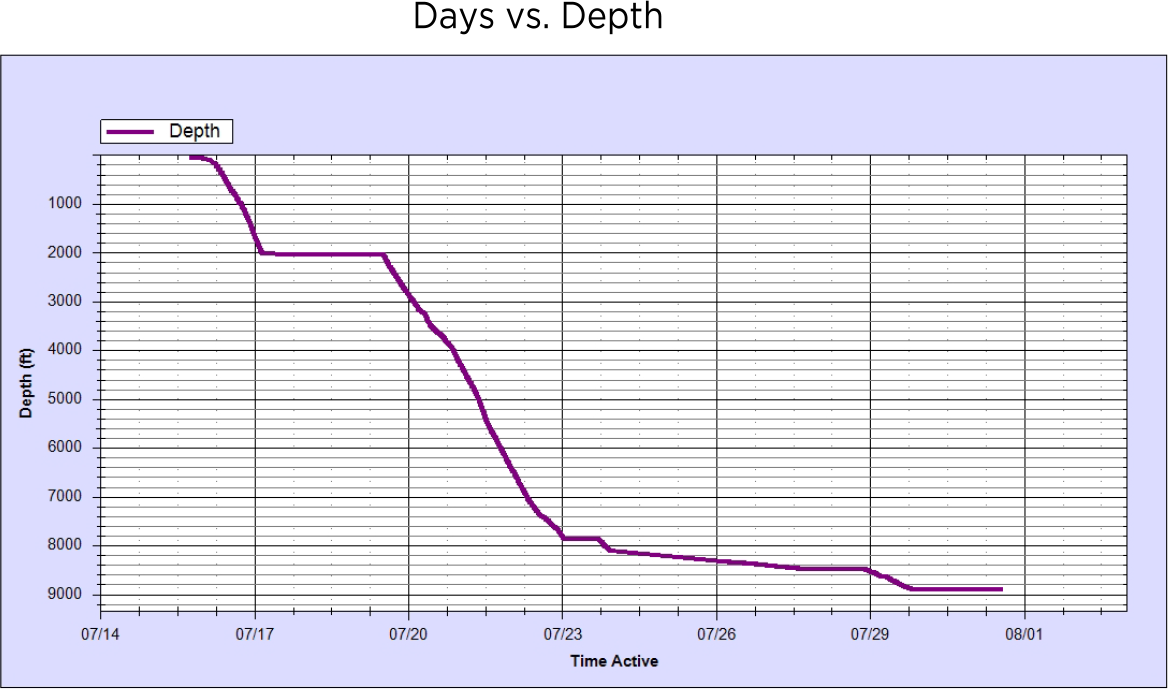 Cone Drilling™ is a novel tool introduced by Intellicess, which, when used in conjunction with SentinelRT®, automatically detects dysfunctions and suggests corrective drilling paths in the form (shape) of a cone. The driller can then take actions that moves the drilling operation out of the incorrect position and into the cone, rectifying the drilling dysfunction. The rationale behind the suggested change in action is communicated in a way that allows the driller to learn and to become more proficient in recognizing and avoiding dysfunctions for that and other drilling environments. 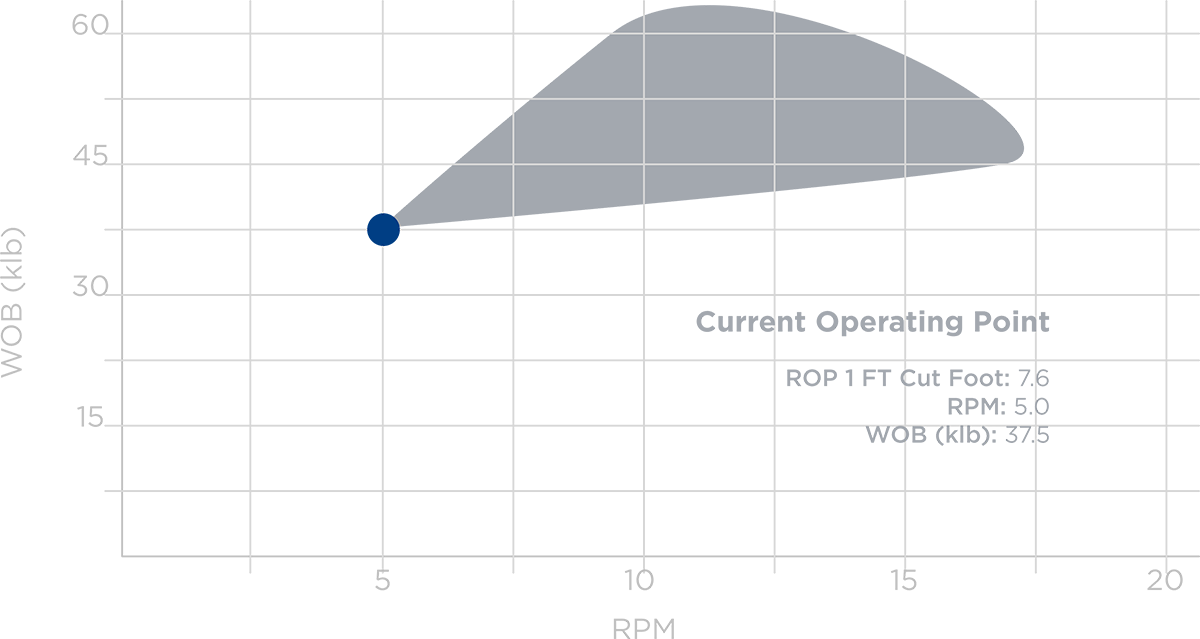 Using model and pattern analysis algorithms, SentinelRT® discerns various process dysfunctions such as whirl, stick slip, kick, lost circulation, overpull, underpull, washouts and pump failures. SentinelRT® then calculates “belief” values in these events, which  triggers alerts. Through a process of historical data analysis, we are able to identify thresholds relevant to the end user’s specific operation. Once identified, alerts can be established that may be sent out through real-time texts and emails containing the appropriate information.